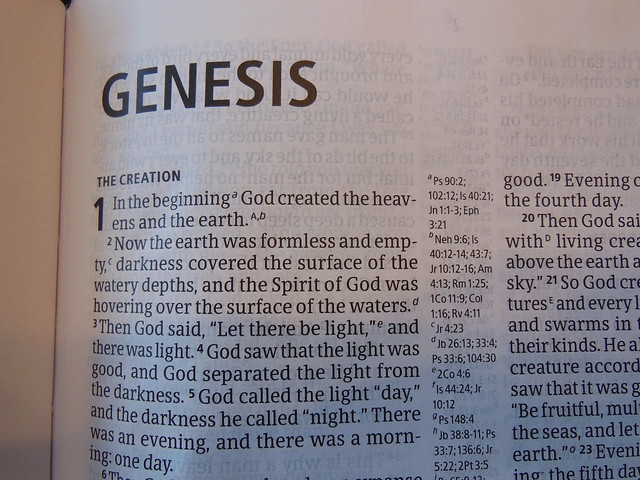 I recently had someone ask, “Did they censored out the tetragrammaton?” on one youtube.  Sometimes folks get hung up on using Hebrew wherever it can be used.  Sometimes folks would just like the Hebrew names of God used so they can tell better what is being said.  For some it is a matter of heresy.  For others it is more scholastic.  I honestly don’t know anything about the person who asked the question.  I have no idea where they stand on translation philosophy, but they did ask a common question.  Here is the answer I gave him;

“They didn’t, “censor” it out. They used a standard translation convention of, “LORD.” I am in favor of them translating it into English. They could render it, “Self existent one.” Here is how they chose to translate the following words; Elohim=God, YHWH=LORD, Adonai=Lord, Adonai YHWH=Lord GOD, YHWH Sabaoth=LORD of Armies, El Shaddai=God Almighty. It is interesting to understand that in the New Testament the Greek words used for God are kurios=Lord, or Theos=God. When Jesus makes some statements identifying Himself as the, “self existent one” He says, “ego eimi”, or “I am” in English. He is also called, “Xpistos” which means anointed. Christos would have been the same as Messiah in Hebrew. So in the Greek if God, inspiring men to write His word was using generic names for Himself, I don’t think we have to get to overly critical of the translators doing the same thing.”

We might want them to just render the Hebrew words into English if they have a direct translation, but if they do not perhaps the conventions they employ are sufficient.  I’m going to give you an example of the difficulties in trying to find direct correlations from ancient Hebrew into modern English.  Here is what the word, “Elohim” means;

The first part of elohim is a prefix, “el” which means power.  It is often used for, “god” in Hebrew.

How would you render that in English?  Is there one English word that means all of that?  Would you just leave the Hebrew word, and expect people to know what it means, or would you make some sort of translation convention?

Here is another example,

It is often prefixed with,

When you add the two together for El Shaddai, we render it, “all sufficient one.”  Translation isn’t a neat, tidy, word for word affair all of the time.  There are concepts that don’ t have direct translations into English.  We have to do some studying on our parts to make sure we aren’t too quick to judge.