Yes, but only when our will is conformed to God’s will. When we pray for what has already been decreed, it is a certainty. For instance, if one of the Apostles would have prayed for Christ to not be crucified, it still would have happened because it was decreed by God to happen. Does that mean there was some lack of sufficient faith on behalf of the Apostle?  No, of course not.  Our will is not sovereign.  God’s will is.  He accomplishes that which He intends to do.  He doesn’t try and fail like man.  If that Apostle would have prayed like Christ, “Father, if You are willing, remove this cup from Me; yet not My will, but Yours be done.” Then, the Apostle’s prayer would have obviously been answered. Prayer is not proof that there is, or is not a god. Prayer is something someone does who already believes there is God. 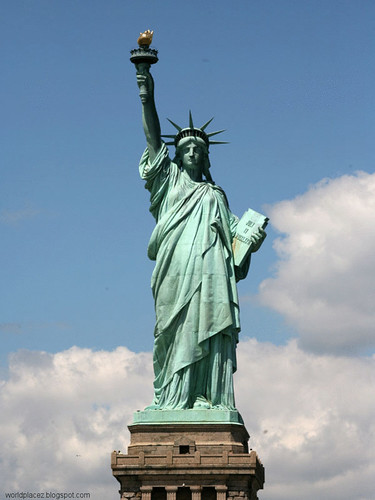 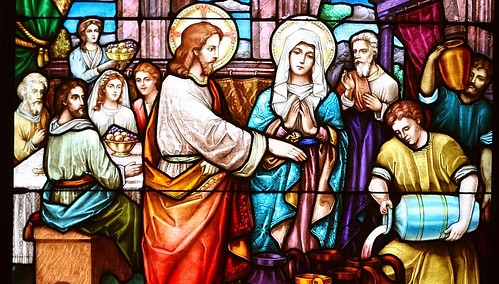