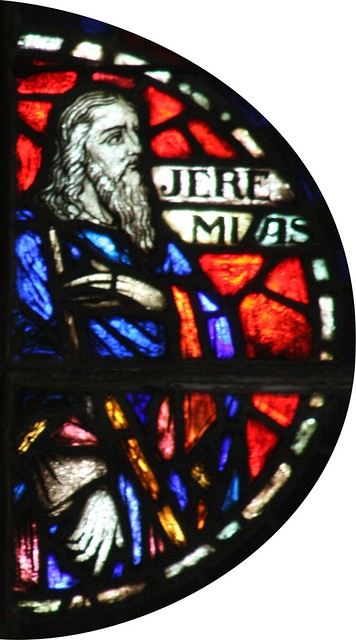 4 thoughts on “What Should We Learn From Jeremiah 12?”