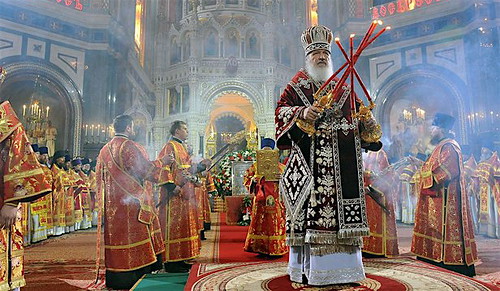 8 thoughts on “Eastern Orthodox Church and the Gospel?”