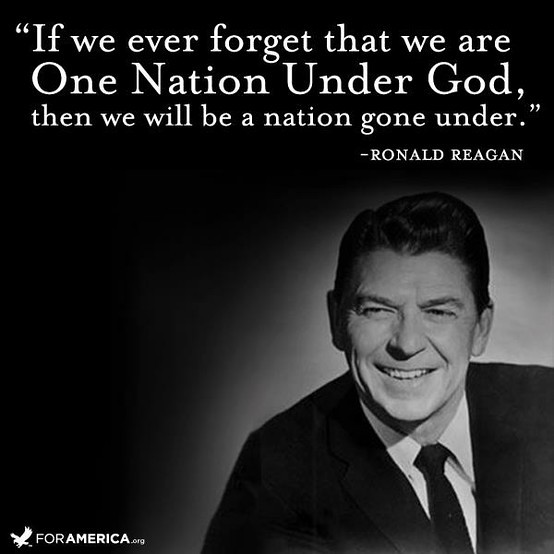 The last few days have been interesting. So much snow, that my gas furnace and on demand water heater both had their roof-top exhausts covered completely with snow. I didn’t want frozen pipes or a frozen house, so I had to get the exhausts cleared and call some professionals to get the over 3 ft. of accumulated snow off my roof. Thanks Arturo Martinez for all your hard work. If anyone needs some snow removed from their roof, message me and I’ll send you his number. The next morning of fun was realizing the pets could not go outside to do their business. I began to dig them a patch of ground out and wrenched my back. It gave me time to ponder deep topics like, “Will it get better or worse? Will I be able to get to work Monday? How many ibuprofen have I already taken?” One thing is for sure, is that the will of God will be done. This brings me to the inauguration. 4 and 8 years ago, I trusted in the will of God when the pro-abortion, (a.k.a. baby killing) perversion promoting, (LGBT nonsense) Barry Soetoro a.k.a. (Barack Obama) took office and kept it. Even while I wondered how people could condone the evils of perversion, (LGBT) perverse marriage, (Gay Marriage… no such thing) abortion, and socialist totalitarianism, I was comforted by the knowledge that God is sovereign and in control of all things, including the political leadership of this country. I honestly believe we were getting the leaders we deserved as an unrepentant people. We have been calling good evil and evil good for fat too long to keep on experiencing the blessings of God. Instead, for 8 long years or corrosive evil leadership, we were under the discipline of God. I hope that the people have repented, and we will be experiencing a reprieve. God willing, may America be blessed once more. I would ask all of you to repent of your sin, put your faith in the finished work of Christ, and seek God’s glory and will first and foremost in the years to come.

So to continue from the last article, I concluded that politics and government were not the answer to our problems as a nation. Some of the things that led me to conclude that were the scenarios I ran, presupposing that I would be in government. I thought, what could I do when the nameless representatives of some super-powerful, world-wide consortium, comes to me and says, “Vote this way, or your family will die in a house fire, or we will release these doctored pictures of you to the press, showing you with a prostitute in a hotel room with five pounds of cocaine, or you have a lot of money in your account right now, do what we say or people will find out, and ask questions.” These people are so powerful they answer to nobody. They are above the law. They have people killed, and direct the courses of the nations. They don’t do it for God. They do it for their real masters. I believe these are the powers and principalities of the Bible. Men who are so powerfully, influential who receive their marching orders from the devil, and his legions. As the Bible says, these men are not my enemies, they are controlled by them. If you kill these people, more people will fill their roles. It is pointless. I grew up in an America that no longer exists. We have to wake up to the real problem, it is sin. Mankind is totally depraved, and the only hope for us is Christ. We wonder to ourselves, why anyone would want socialism, acceptance of gay marriage, legalized gambling, legalized drugs, socialized medicine, minimum wages, labor unions, big government, no prayer in school, over-sexualized kids, gratuitous sex and violence on television, blasphemy of God and the Bible in the media, and on and on and on it goes. Total depravity, kidos! Our sinful natures drive us to all kinds of evil. What should we do? Preach the gospel to everyone we meet. Think about it, what would be more beautiful than a country full of devoted Christians who love Christ above all else? God says in His word that if we love Him we will obey His commands. If we all preached the gospel and made disciples of all men, if we obeyed this command, “…’YOU SHALL LOVE THE LORD YOUR GOD WITH ALL YOUR HEART, AND WITH ALL YOUR SOUL, AND WITH ALL YOUR MIND…” or this one, “…YOU SHALL LOVE YOUR NEIGHBOR AS YOURSELF…” or if we prayed for our enemies, What if we stayed married and worked it out, or Fathers were more than a paycheck and fix-it-man, or Mothers were more than a cook and shuttle service, what if we took responsibility for ourselves and families instead of insisting on some governmental fix? Think about how it would look compared to the secular Europe or the islamic middle east. Even if the world-wide government continues to work it’s evil will, we still have to focus on Christ and His goodness. We might not be able to ever change the course of the nation, but we are all responsible for our own sins and will be judged. We will be found in Christ or in the world. Personally, I like the famous hymn from Rhea F. Miller,

Refrain:
Than to be the king of a vast domain
And be held in sin’s dread sway;
I’d rather have Jesus than anything
This world affords today.

So while we can, we need to repent and put our faith in Christ, the true hope of man.