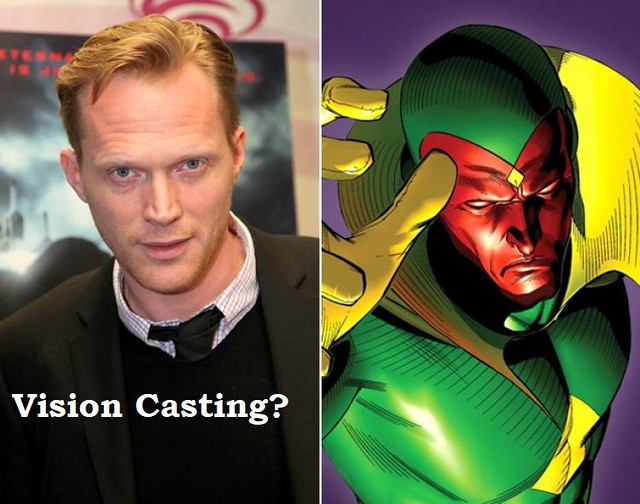 You may have heard of, “vision casting.” Then again perhaps you haven’t. It has been around for a bit under two decades. In terms of the hip and relevant, it is pretty worn out already. The problem is that there are still Pastors using the lingo and practicing it. So, what is, “vision casting” you ask? In the best light, it simply is the practice of the Pastor/Preaching Elder coming up with a plan for the future of the local Church he shepherds and telling the Church about it. It gets more erroneous when the Pastor believes he has had some kind of extrabiblical personal revelation from God for the future of the Church and expects everyone to get on board. It reaches maximum insidiousness when the Pastor demands that all the Elders, and Church members submit to him and his plan claiming it to be from God, and if you don’t, then you are going against God!!!

Let’s start with the least problematic. This version of vision casting may just be a slight problem with terminology, and authority. The Preaching Elder might have gotten an idea of some direction he’d like to see the Church move in, and then employs the vision casting nomenclature unaware of how the rest of the world might interpret what he is saying. He might lack the contextual knowledge of Churches that practice vision casting, and not realize that he shouldn’t be talking like them. The Preaching Elder is not the boss Elder. His voice doesn’t trump the other Elders. The New Testament is pretty clear that the Church is to be led by the Elders. They discus, and eventually come to an agreement on any plans for future works they would like the Church to be involved with. The Preaching Elder is also held accountable by the other Elders, and the Church.

The Pastor who has heard from God… I always get a bit skeptical when someone tells me they heard from God unless they qualify that with a, “from His word.” Usually they don’t. Most of the time they go into how God spoke to them and laid it on their heart that (bruh, insert cool story here.) So, we are supposed to accept your extrabiblical personal revelation as originating with God and fall in line. This group of Pastors probably means well, and they truly believe they have heard from God somehow. The problem is, this sets up a condition where the Pastor can abuse his position and the flock. He could pretty much make up anything he wants and try to market it to the Church as long as he says it is from God. That is why there should be no room for extrabiblical personal revelations in the Church since we have the canon of scripture.

Finally, the next category is, “Who are you to touch the Lord’s anointed!?” If a Pastor were to have God speak to him, and reveal new words to him, we would be obligated to rewrite our Bibles and add what God said to the end of it. Since we are not ready to do that, and with good reason, we shouldn’t listen to these men, and (ahem cough) women pastors. They act as though they are wielding the authority of God because they had a vision from Him on how to grow the Church, and if you go against them, you are going against God. These guys are seriously angry when you don’t get behind them and their vision. They get vindictive because you are the bad guy questioning them, and doubting their vision, and their relationship with God. When you cross this guy, you’ll see the ugly come out. They can behave extremely unchristian in the name of Christ, very disturbing.

So, with these three types in mind, evaluate what you have heard from the pulpit. If the man is like the first kind, just consider what he has said and demonstrate some grace. If he is like the second, then it is appropriate to be concerned. You may sit, listen, and continue to examine what is coming from the pulpit for a while to determine when, and how to offer correction in love. Church discipline may even become necessary. If you are listening to the third example, call them to repent, and if you can, subject them to Church discipline. I doubt however that will be possible. In a Church like that they usually already have entrenched control. You will probably have to leave and find a new Church that believes and preaches the Bible.

The work of Christians is the great commission. We are to preach the gospel to all the world, and we are to make disciples of all men. We are to take offerings from the Church to accomplish this goal, as well as to support the Preaching Elder, and other Elders in the Church as they serve. We don’t need a vision from God to be cast from the pulpit down to us small, lesser, creatures to blindly obey. God has spoken in His word, and we have all the revelation we need 2 Timothy 3:16-17. The great commission isn’t about filling seats and the offering plate, it isn’t about a 16,000 square foot house, or $6000 sneakers. It is about Christ Jesus, the God-man, whose body was broken for us, and whose blood was shed for the forgiveness of sins.