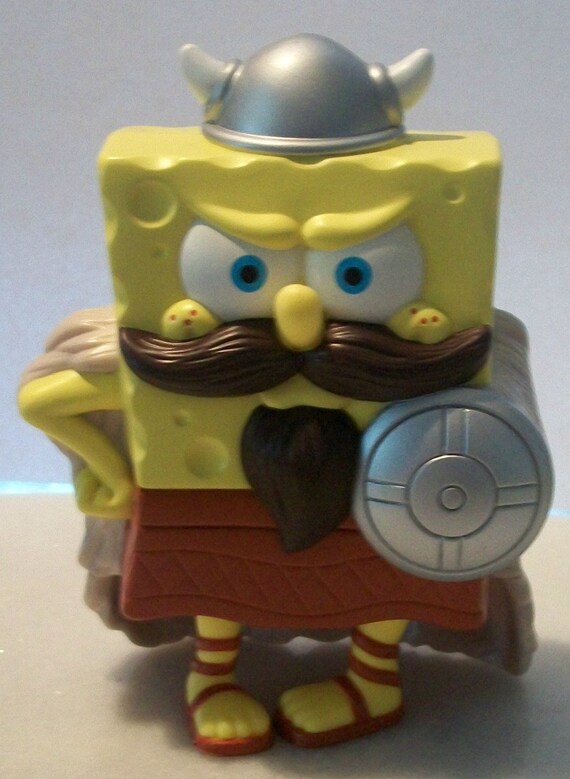 My Wife of 25 years has taken to whimsically fancying herself to be akin to a mermaid, a beautiful creature of the sea, sunning herself on a jutting rock. She has developed some new emotional affinity with her notion of the ocean.(I thank you.) Something about it resonates with her. When I am given to whimsy, sometimes I see myself as a strong Viking, boldly standing on the bow of my dragon ship, crashing through the waves, with the wind blowing my beard back, and my sword trailing down my side. When we were young I used to write her love notes. I’d pretend to be the Viking Sven, and I would tell her how I was going to raid her village and take her away with me. I would tell her how I would make her one of my people, my family would be hers. I’ve never stopped being the Viking in love. She used to be my Olga of the neighboring village. She still is my Viking princess, even after 25 years of being married. There is something ironic about her new found identity. Mermaids lure sailors to their death with their beauty, and siren’s songs. Well, Vikings are sailors after all. I wonder dear woman, didst thou deceive me those many years ago, or have you just grown a new tale? I realized which word I used, and I meant to do that… Think about it.