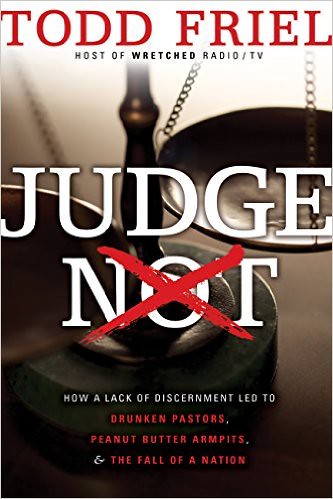 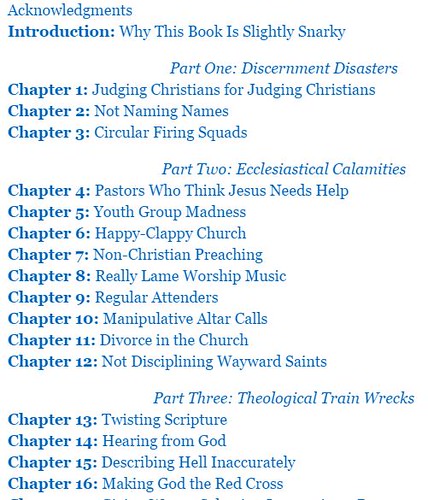 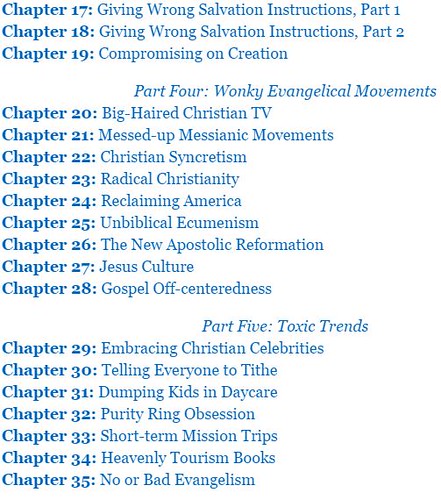 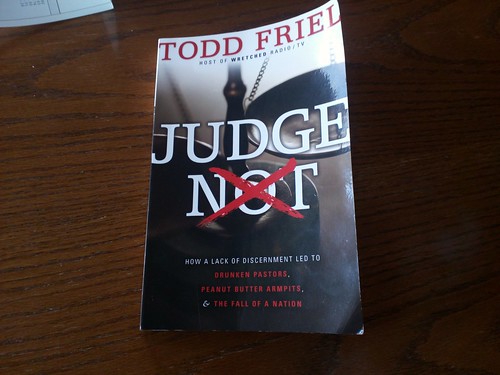 One thought on “Todd Friel’s, “Judge Not” is an Ambitious Book that Attempts to Assess the Maladies of the Modern Church in America.”