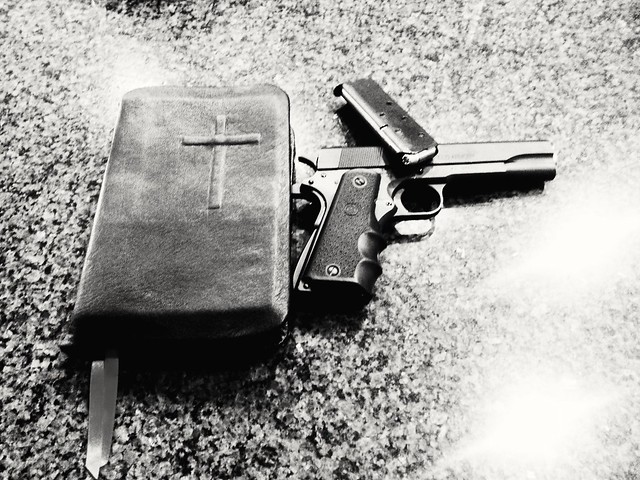 2 thoughts on “Christians, Firearms, Self-defense, and Protection of Others.”