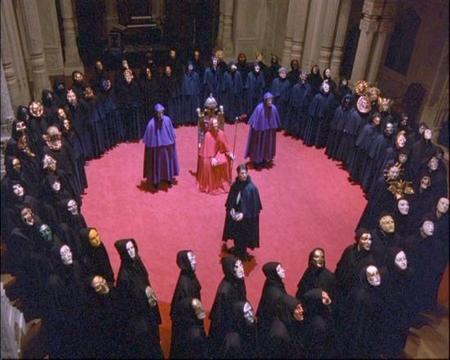 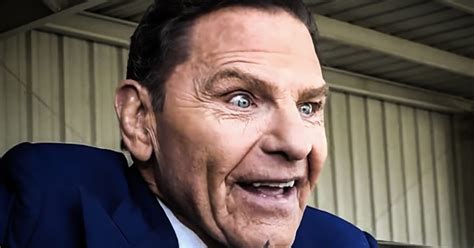 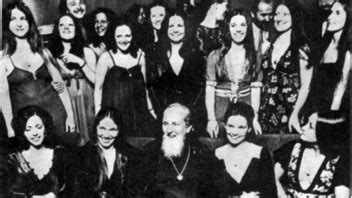 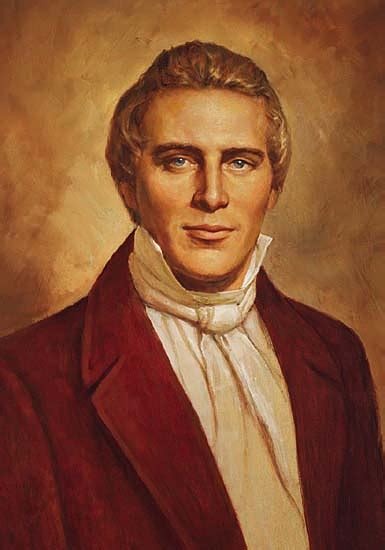 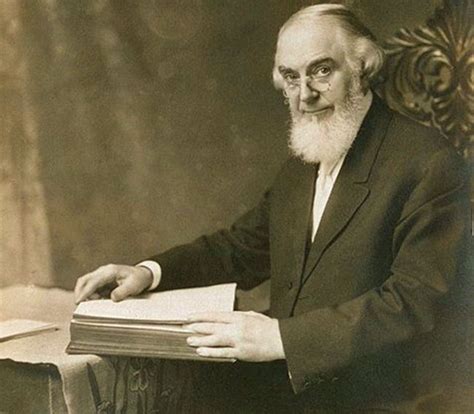 Here is a woman, who blinded herself on purpose with drain cleaner, because she always felt like she should be blind. So she self identified as a blind person. It is interesting that the same liberal, satan worshipping, idiots, who advocate the mutilation of girls and boys are judging this woman.  They are calling her insane or mentally ill with a disorder(Body Integrity Identity Disorder). How dare they? They can’t be consistent. They condone parents mutilating their children with hormones and surgeries to turn them into pseudo-boys or pseudo-girls because they are mentally ill and sin sick.  Then they decry people like this woman as mentally ill.  They are so unstable themselves. Why does anyone care what they think? We should just stop listening or letting them speak. We just need to shut them down and call them idiots. To be honest, some of these nut jobs are condoning her decision simply because it makes her happy. Since when is human happiness the standard of what is right and wrong? Oh that’s right, since secular humanism now runs the show. Once we stopped living to glorify God and enjoy Him forever, satan helped us fill the void with the worship of self.   Where is the help for people like this?  I mean real help.  Her psychologist help her blind herself.  That is outrageous!  This is what happens when you cater to peoples fickle sense of what will make them happy instead of what is God honoring and would make them healthy.  She like all of the people experiencing problems with their gender need Biblical help.  They need the gospel and Biblical counseling.  They need to hear how they are made in the image of God and that they are being deceived by sin into mutilating themselves.  They need to be reconciled to Him and healed.  and Here is the video,