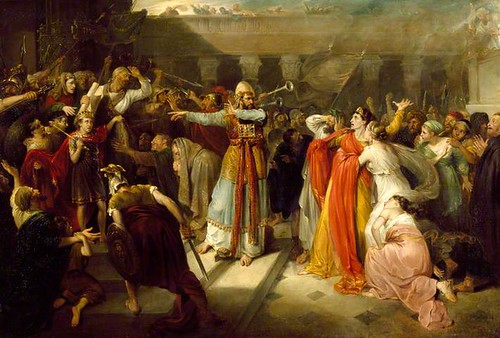 5 thoughts on “Perhaps, I could make a Biblical case for the 2nd Amendment and the 1st Amendment, as well as an armed rebellion against this tyrannical, Godless, pagan, government… perhaps…”